2018September 2008
A total of 5,000 people participated in the 4-day "Let's Change the Future of Dementia" event at Sobori-dori Shopping Street in Osaka 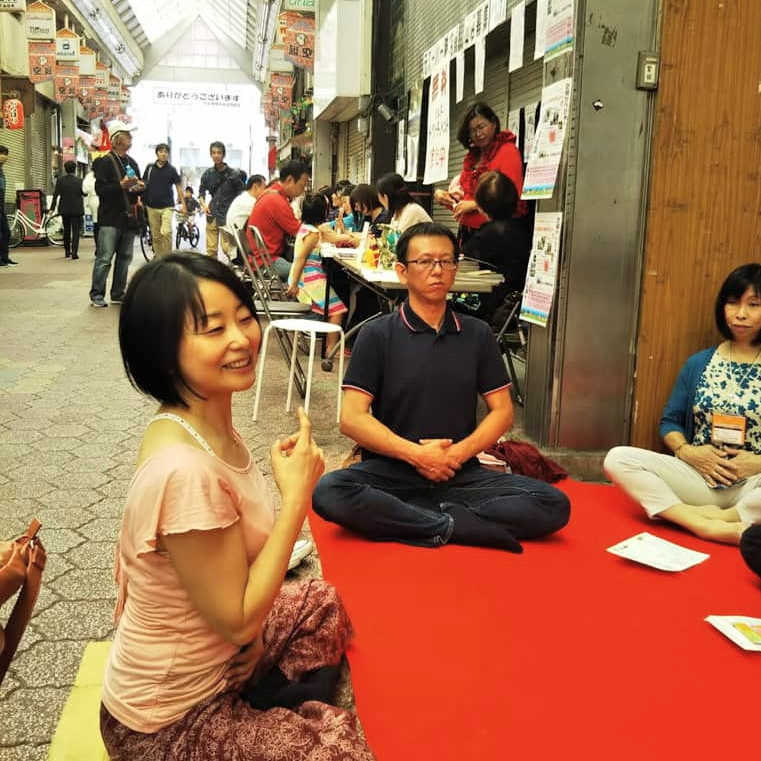 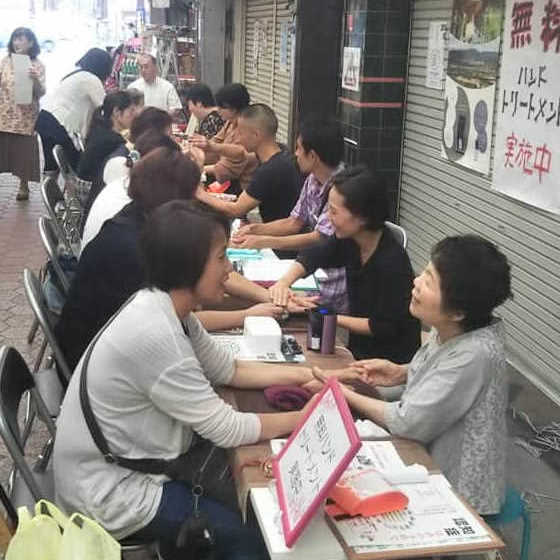 2018December 2008
Permanently held as a place to go every Monday at The Purato Minan house in Tennoji-ku, Osakaニヨ活After the →, a total of 30 times were held at four locations including Yao and Senri-chuo.
2019February 2008
ニヨ活Tennoji Citizens' Center(Tennoji-Ku, Osaka)Held in. A total of 200 people attended the event. 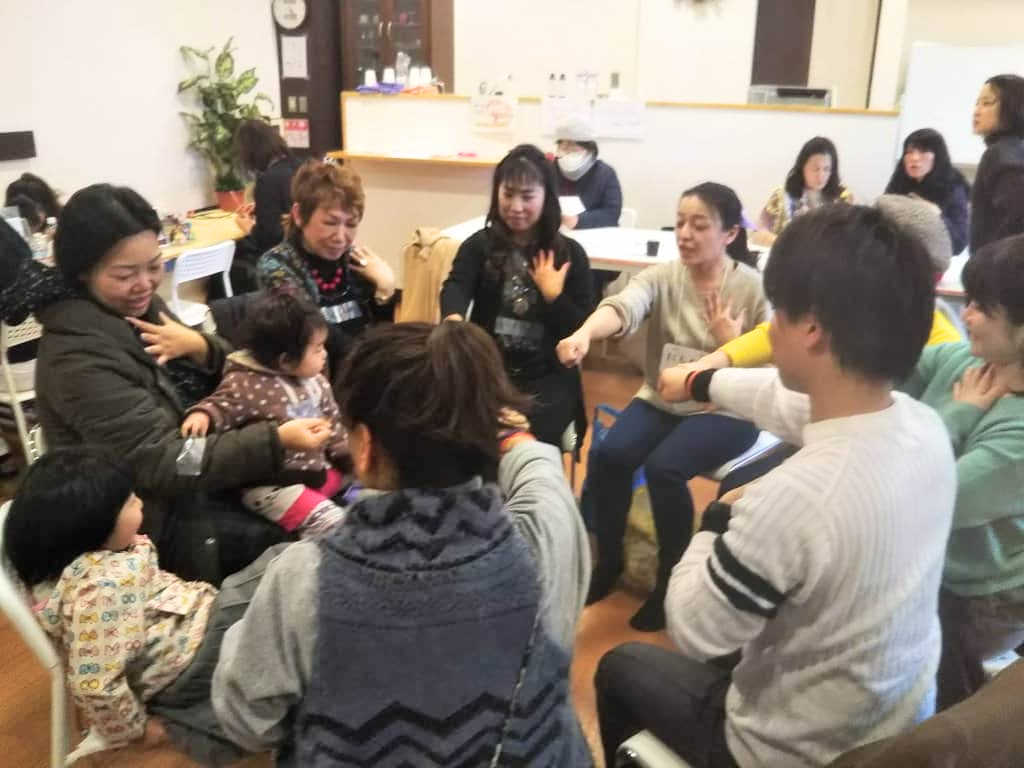 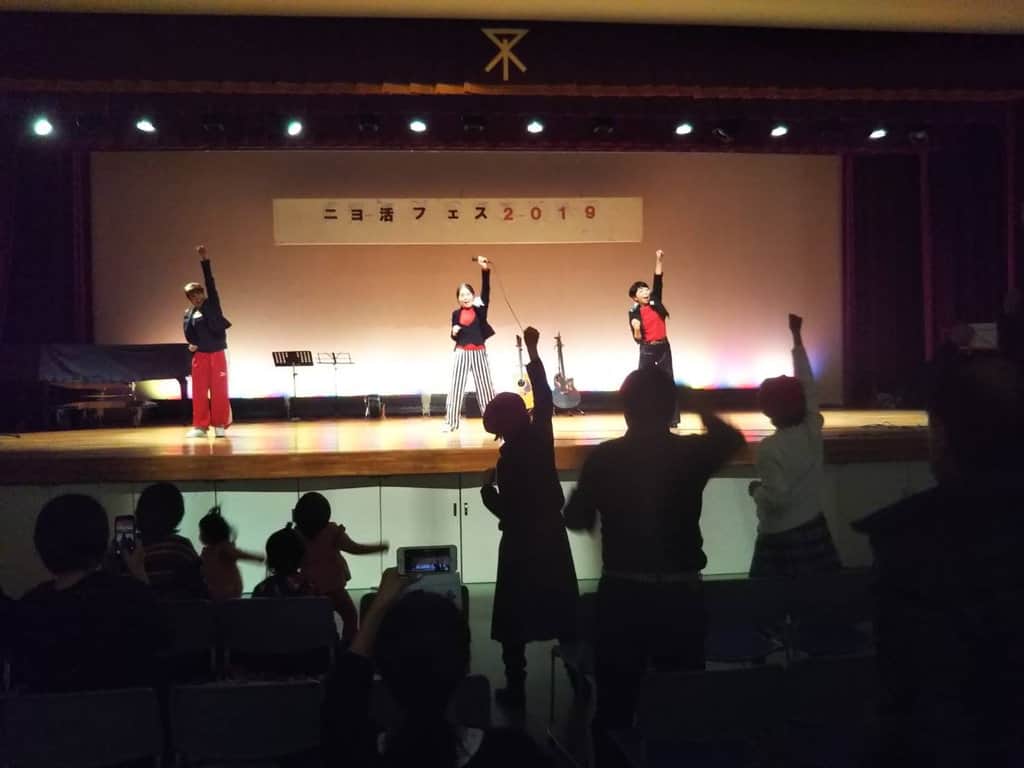 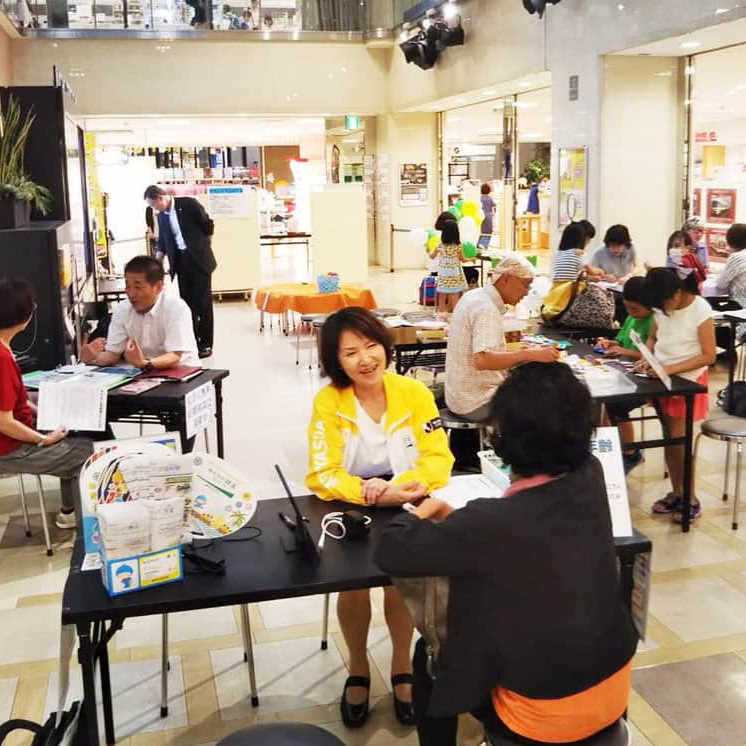 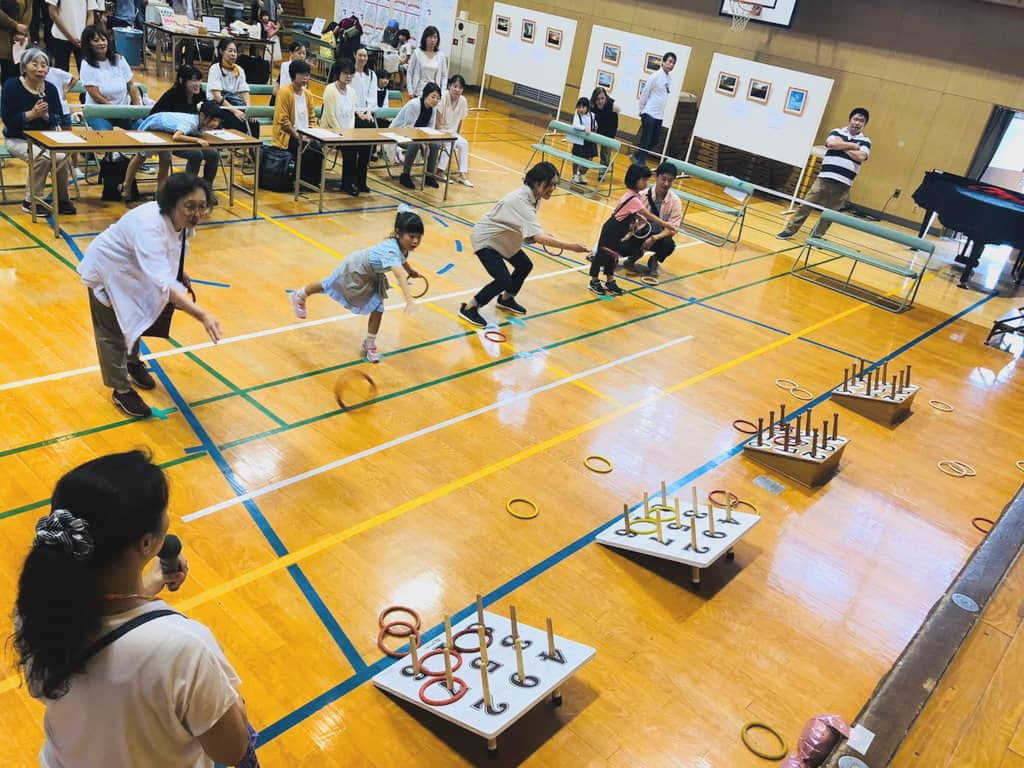 2019November 2008
At the Iono Sports Festa, we succeeded in an event to perform aroma hand treatments for about 150 local residents. 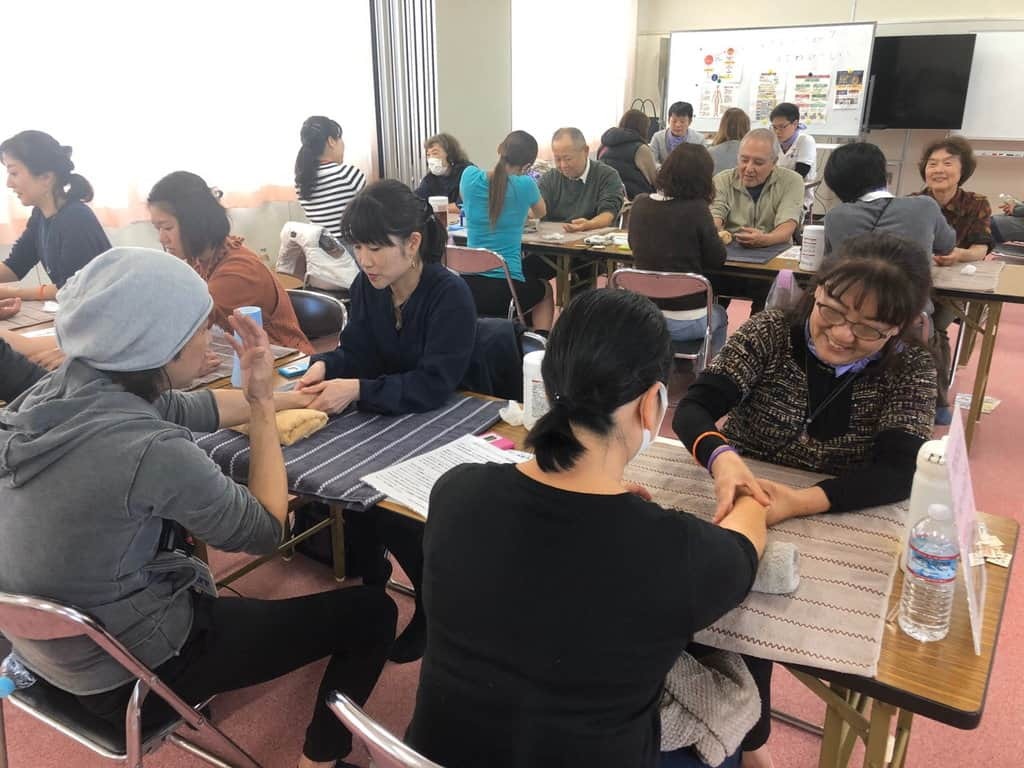 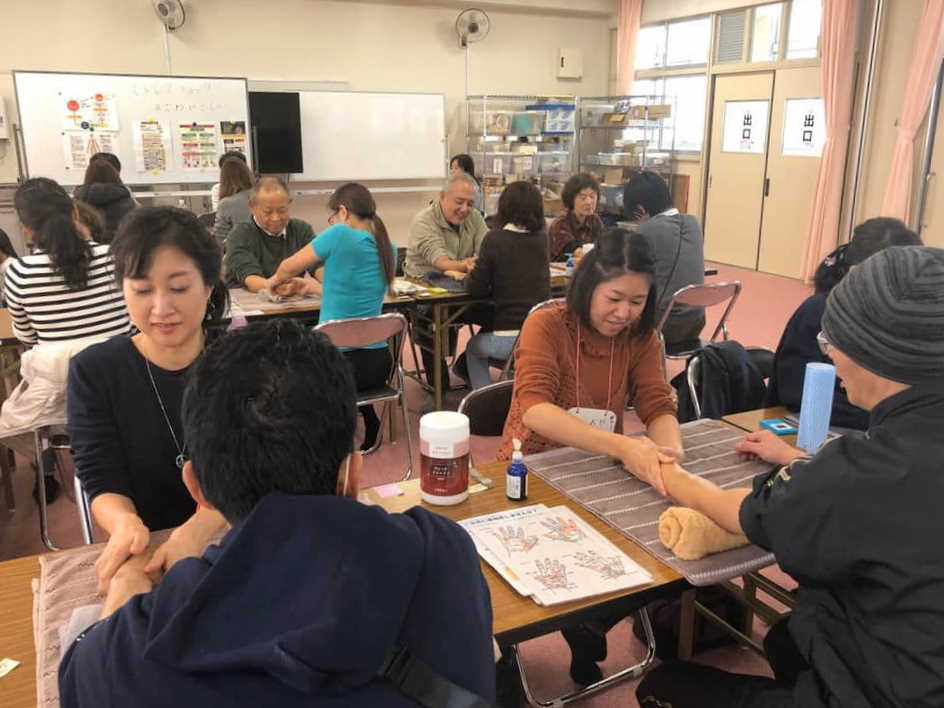 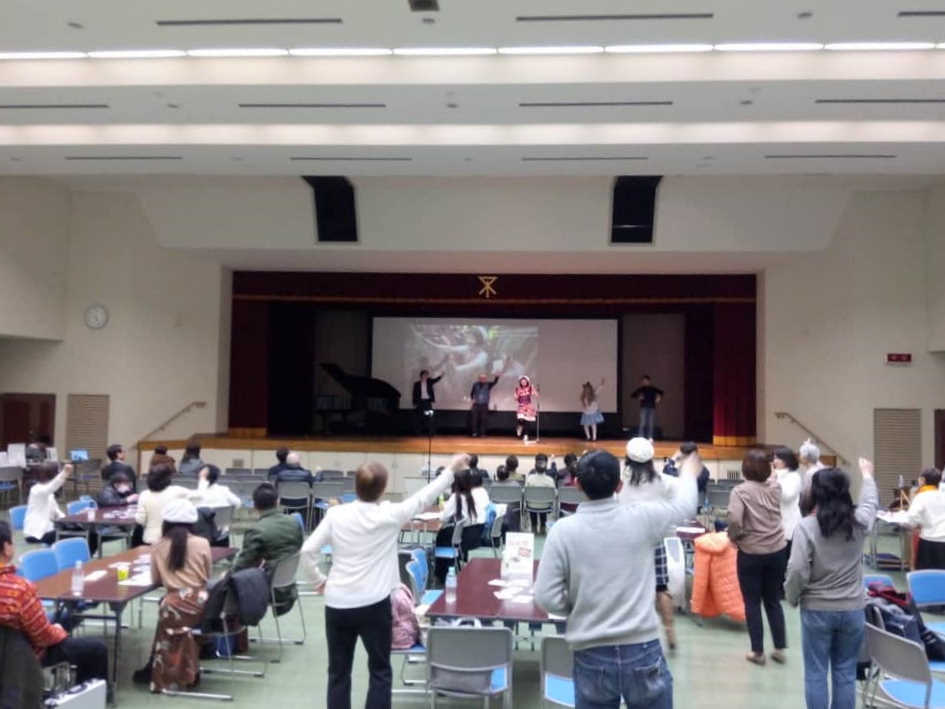 2020September 2008
ニヨ活Festival 24h online.
5,000 people watch online 24 hours a day from 9/20 to 9/21 using YouTube, zoom, Insta and Facebook.
A 6-hour yoga and music outdoor event was held at The Real Harukas Kintetsu Department Store. A total of 500 visitors.
From now on, online and real simultaneous holding, live streamingニヨ活It becomes the basis of the festival. 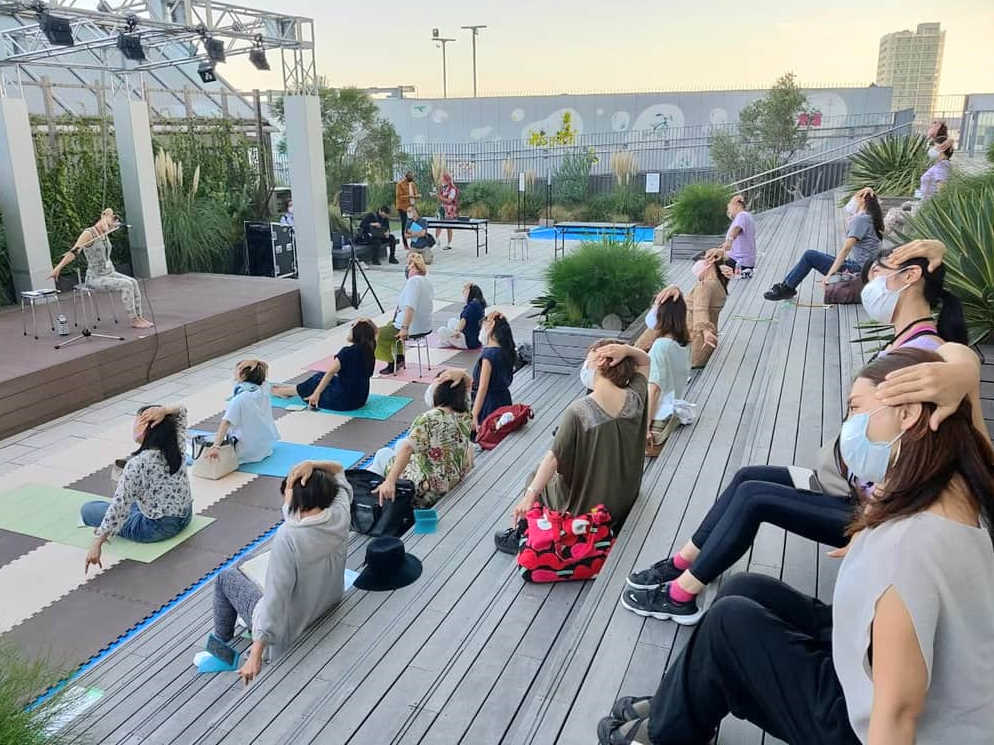 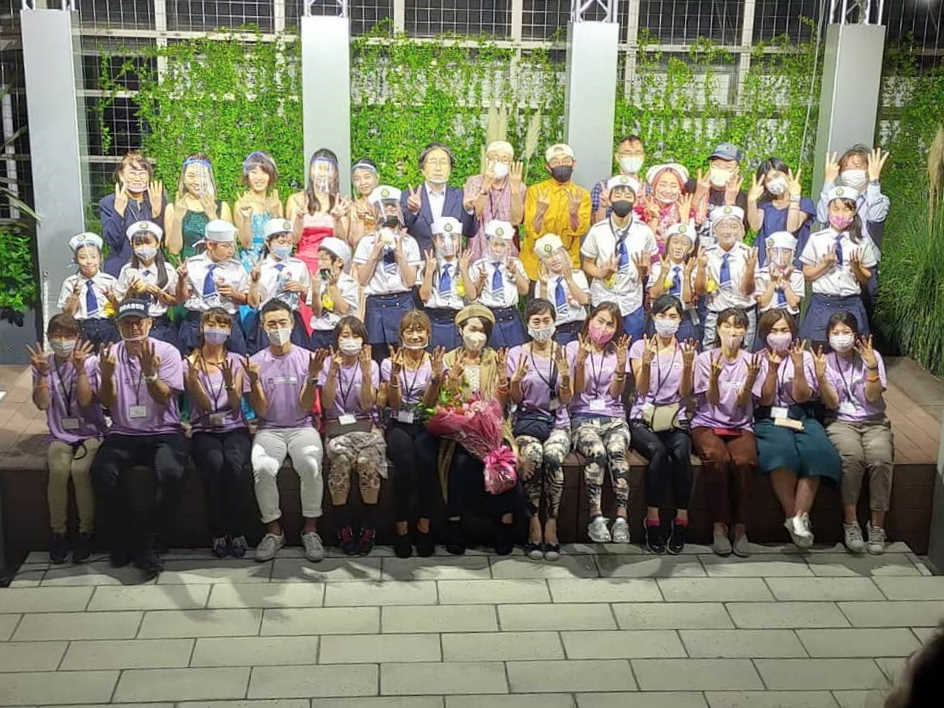 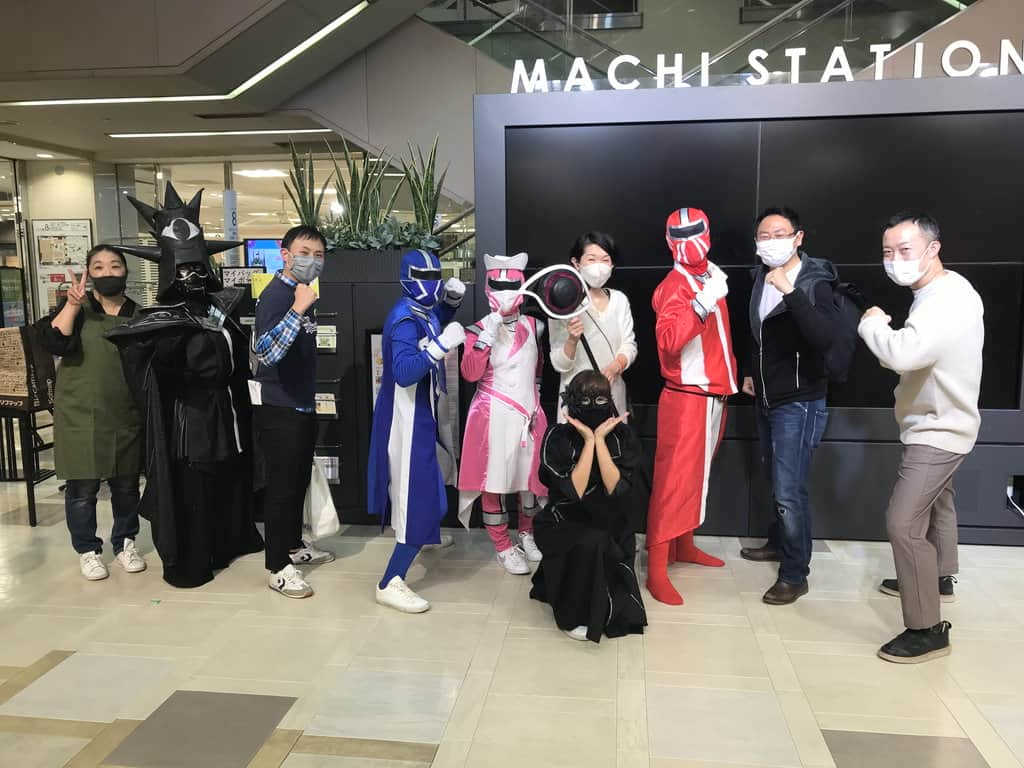 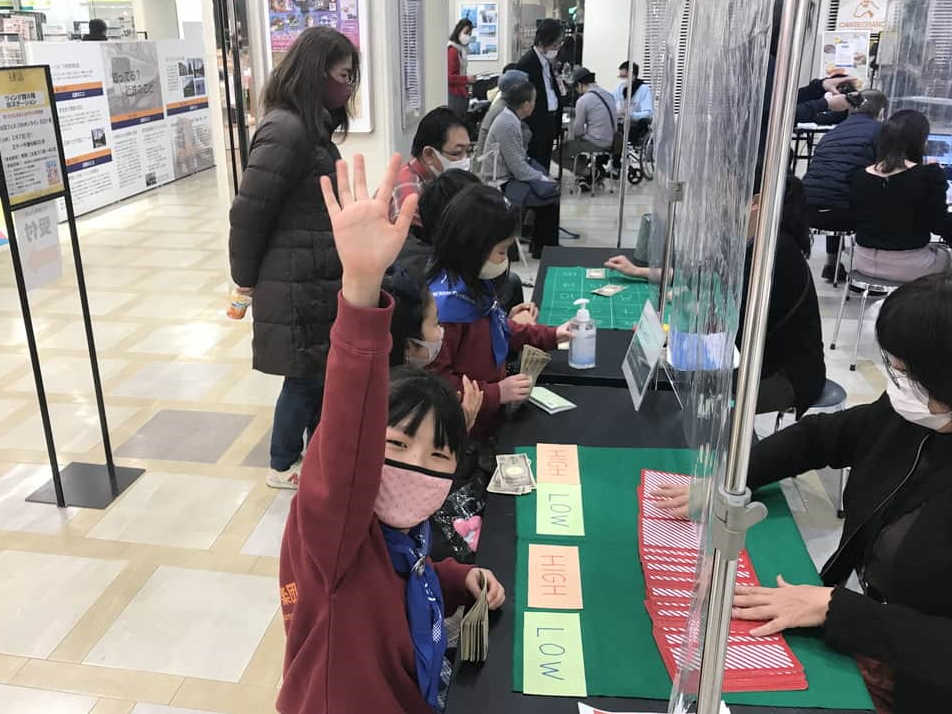 2021April 2008
Opened an office.
Currently based in Tennoji-ku, Osaka.

● Comments and inquiries by phone

Opinions and inquiries by e-mail

This page has been translated automatically. Please note that it may differ from the original contents.
Recent Posts
timeline

This page has been translated automatically. Please note that it may differ from the original contents.